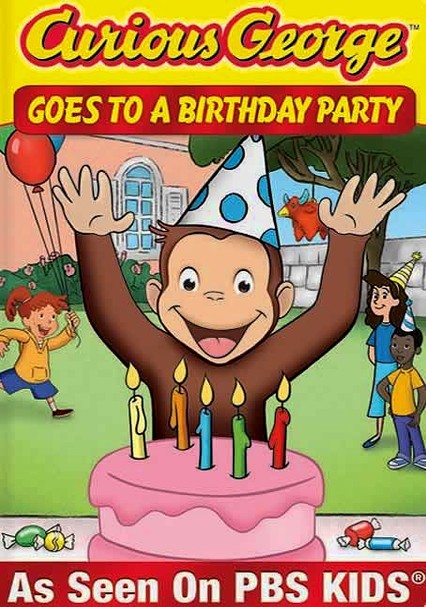 2007 NR 1h 48m DVD
Four hands are better than two in the case of Curious George, who loves to take apart whatever his little digits encounter, while the Man with the Yellow Hat is always nearby to explain the scientific principle at play. In these eight episodes from the animated PBS series, George gets first crack at a birthday piñata, distracts Mr. Quint while the others set up his surprise party and keeps from opening a present by "unwrapping" everything else.