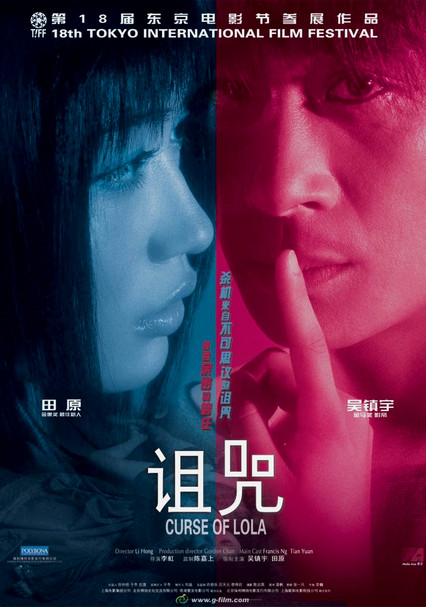 2005 NR 1h 30m DVD
In this direct-to-video thriller, fear looms over a dance troupe after the leading lady turns up dead on opening night of China's hottest new musical. When her part passes to shy but talented dancer Tian (Yuan Tian), the rest of the company -- envious of her opportunity to take center stage -- assumes she had something to do with the murder. But as the body count rises, Tian begins to believe that the show's starring role is cursed.