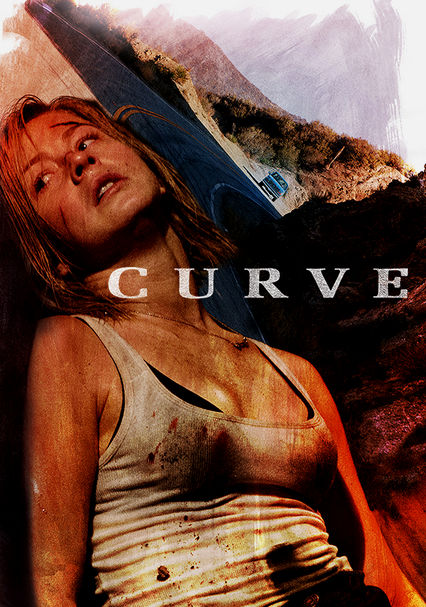 2015 R 1h 26m DVD
Julianne Hough (Safe Haven) stars in this horror-thriller as a young bride-to-be who deliberately crashes her car off a deserted highway in an attempt to escape from a charming, predatory hitchhiker, played by Teddy Sears (Masters of Sex). When the plan backfires, trapping her in an overturned vehicle, she defends herself against a terrorizing psychopath—only to uncover a shocking truth that fuels her fight for survival.