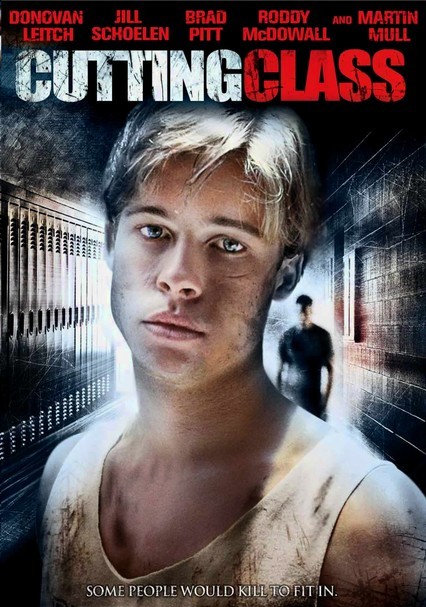 1989 R 1h 31m DVD
When a high school student falls victim to the machinations of a crazed ax murderer, everyone assumes that the local psycho (Donovan Leitch) is to blame. But the longer the crimes drag on, the more Paula Carson (Jill Schoelen) begins to suspect that her boyfriend (Brad Pitt) is involved. Roddy McDowall co-stars in this campy teen whodunit, featuring Pitt in an early lead role before he became a Hollywood hunk.