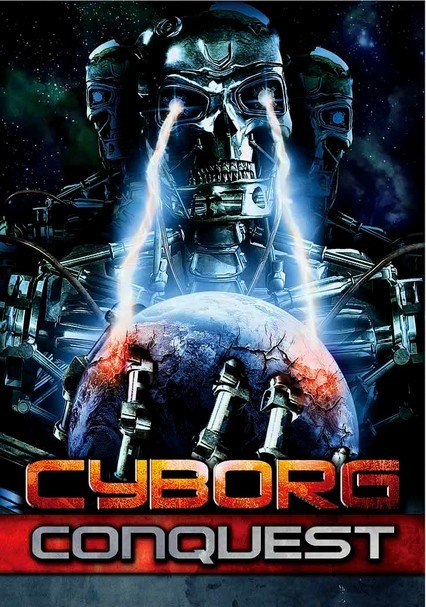 2009 UR 1h 39m DVD
Stopping at a bar after pulling off several robberies, a group of beautiful but deadly biker girls led by the fearless Lady (Stacey Dash) are attacked by human-looking androids, who capture half the girls to aid in an evil robot maker's (Paul Le Mat) quest for world domination. As the girls fight to escape and conquer the ruthless droids, they realize they may have met their match -- especially when they uncover the sinister Elliott's scheme.