Cycle of Fear: There is No End 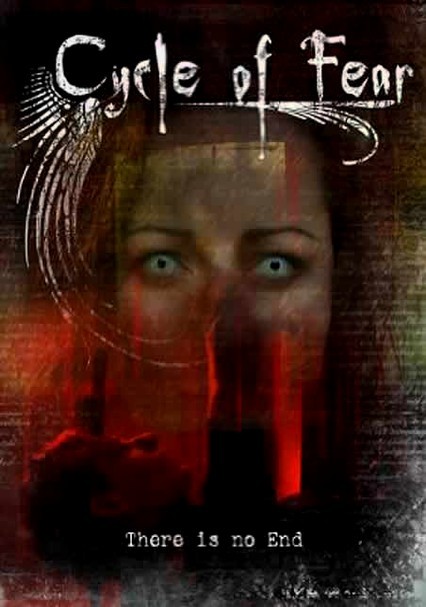 Cycle of Fear: There is No End

2008 NR 1h 31m DVD
Amnesia-stricken Tabetha (Valerie Morrissey) doesn't have the slightest memory of what happened the fateful night a dozen of her teen friends were killed, but the answer to the mystery -- which involves a witch named Selena (Diane DaSilva-Bowles) -- could be within her own sketchbook. Manuel H. Da Silva directs this spooky supernatural thriller that also stars Rachael Ancheril, Tony Porfilio and Sean Kaufmann.