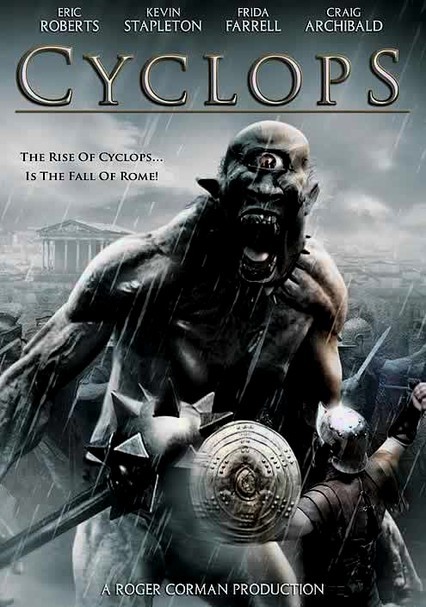 2008 NR 1h 28m Blu-ray / DVD
When a cyclops (Dimitar Maslarski) terrorizes the ancient Roman countryside, treacherous emperor Tiberius (Eric Roberts) sends his best general, Marcus (Kevin Stapleton), to capture the creature and bring it back to Rome to appear in the gladiatorial games. But when Tiberius also banishes Marcus to the games, the soldier teams up with the cylcops to overthrow the wretched ruler. Declan O'Brien directs this historical fantasy.