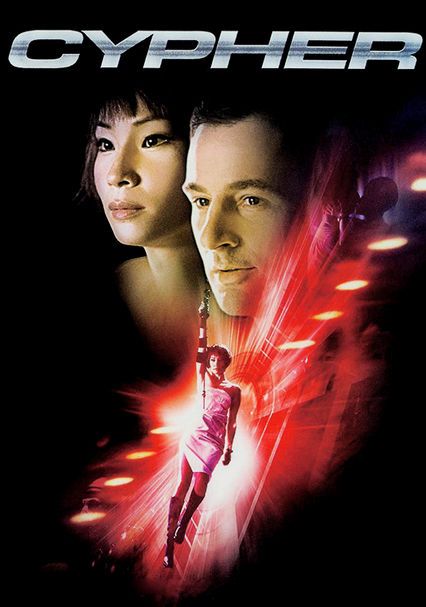 2002 R 1h 36m DVD
Bored with his suburban life, Morgan (Jeremy Northam) enters the world of corporate espionage, spying on rival corporations for Digicorp. It's all very exciting until he realizes he's being used as a pawn in the war between Digicorp and rival Sunways. Lucy Liu co-stars as a femme fatale who might be able to help him get out of the situation alive in this tense drama, which won the Grand Jury Prize for Fantasy at the 2003 Fantasporo Film Festival.