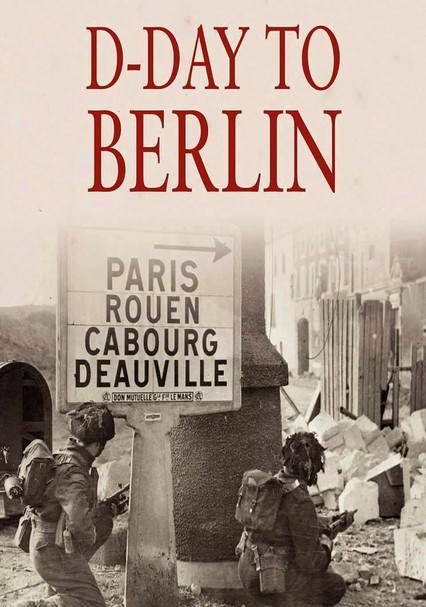 1998 NR 2h 30m DVD
Follow the progress of the Allied armies as they march across Europe in the closing campaigns of World War II in this three-part series that examines the tumultuous period between D-day and the surrender of Germany, 11 months later. Historical footage and interviews with American, British and German veterans reveal the strategic impact of each battle and explain how Russia's growing power would set the stage for a new global conflict.