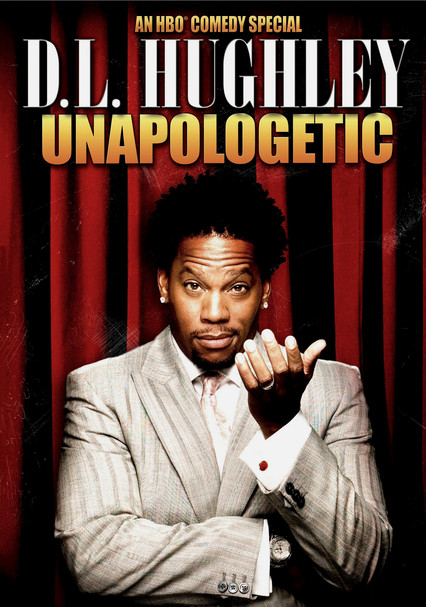 2007 NR 1h 0m DVD
D.L. Hughley proved he was unapologetic when he threw his own provocative remarks into the already fiery debate over Don Imus and the Rutgers University women's basketball team. That's why the title of his first HBO special is especially fitting. Weighing in on a variety of hot topics, from the current political climate to the life and death of Anna Nicole Smith, he never fails to hit a nerve with his brand of in-your-face comedy.