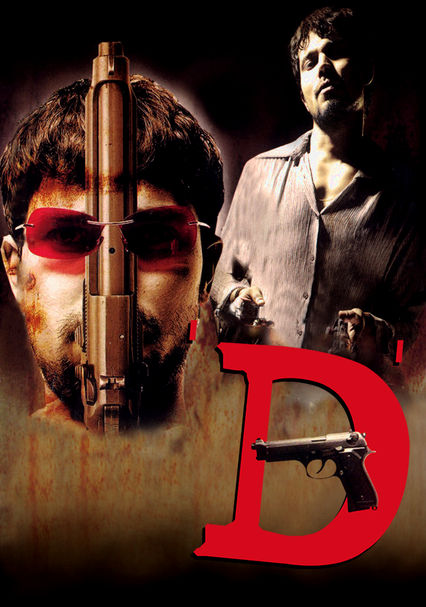 2005 NR 1h 47m DVD
Carving his way through Mumbai's seedy underbelly, Deshu eventually establishes his own criminal empire. But the sons of Deshu's mentor aren't so happy about his success -- so much so that they begin killing those he loves.