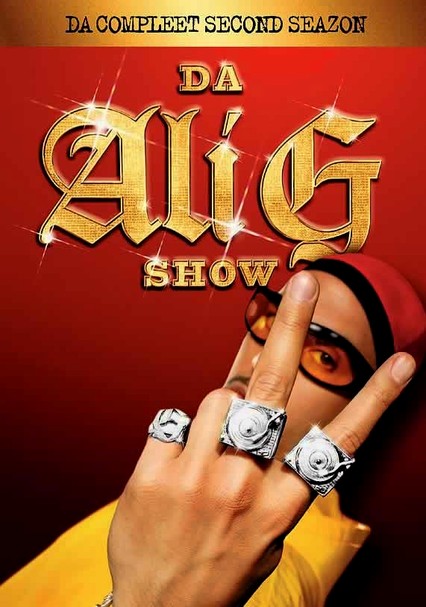 British comedian and impersonator Sacha Baron Cohen crisscrosses the United States, alternating among three offbeat characters, in this hilarious series that finds him discovering the "real" America and interacting with the locals. Cohen becomes Ali G, the "hip hop journalist" who's really just a white wannabe rapper; Borat, the gullible newsman from Kazakhstan; and Bruno, the homosexual Austrian fashion plate.

The genius of British comedian Sacha Baron Cohen's mock talk show -- which begat Cohen's other well-known mockumentary characters Borat and Brüno -- is that his straitlaced "guests" don't realize the ruse until it's too late, if at all. As Ali G, the hip-hop host who mangles words and ideas left and right, he interviews heavyweights such as reporter Sam Donaldson, conservative pundit Pat Buchanan, and former EPA Administrator Christine Whitman.