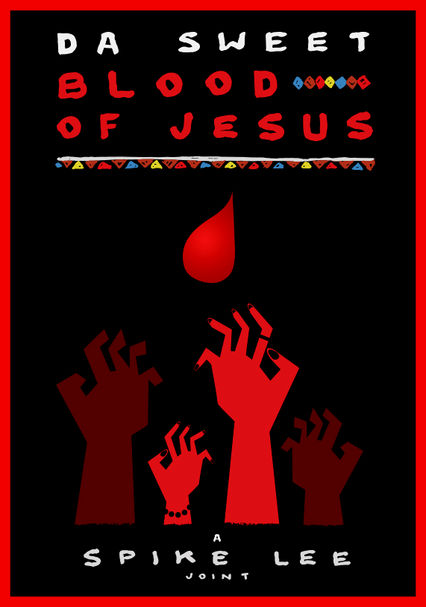 2015 NR 2h 3m DVD
While researching the history of a little-known empire, anthropologist Hess Greene comes across an ancient dagger that is shortly used to murder him. When he wakes up unharmed, Greene discovers that he's developed an acute appetite for human blood.