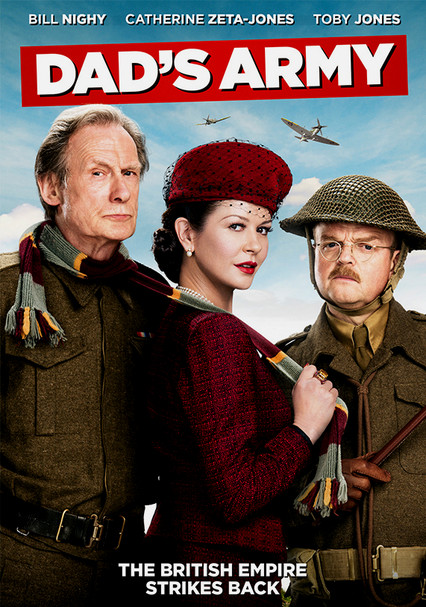 2016 NR 1h 40m DVD
Based on characters from the 1970s British TV series, this goofy World War II comedy follows the Walmington-on-Sea Home Guard's fumbling efforts to protect the Dover army base as the conflict is winding down. But there's a spy among the ranks.