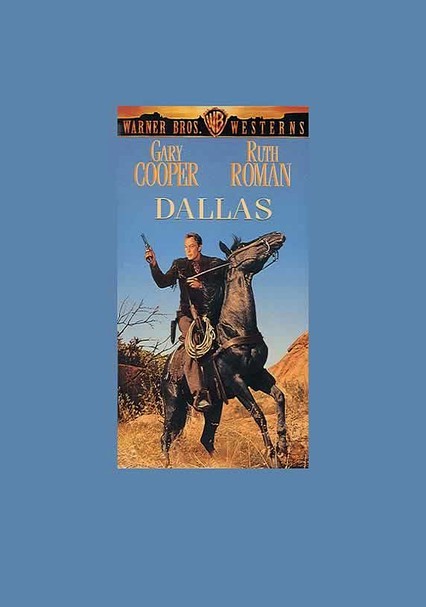 1950 NR 1h 34m DVD
After the Civil War, Confederate soldier Blayde Hollister (Gary Cooper) travels to Dallas to avenge the savage murder of his family. Discovering his enemy is now an esteemed citizen, Hollister plots to expose the villain and his syndicate. But to do so, he must first switch identities with a helpful U.S. marshal. Meanwhile, the marshal's fiancée (Ruth Roman) begins to fall for Hollister as the action unfolds in a tense cat-and-mouse game.