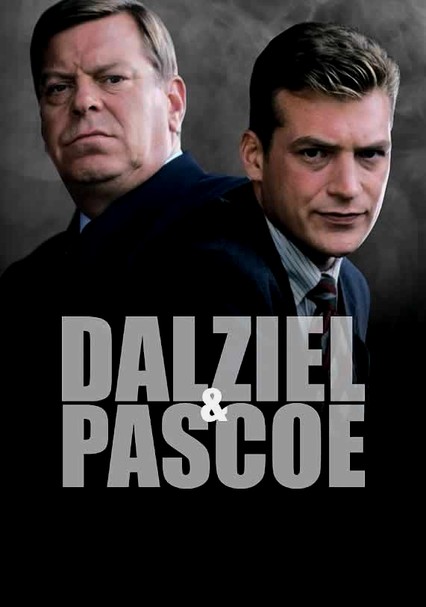 1996 NR 7 seasons
Aside from unusual methods, detectives Andy Dalziel and Peter Pascoe have nothing in common -- Dalziel is the loudmouthed copper to Pascoe's genteel inspector -- but together, they manage to crack Yorkshire's most obstinate murder cases.

Among other cases, the second season finds detectives Andy Dalziel and Peter Pascoe searching for a connection between three so-called "accidental" deaths. The catch, of course, is that the first one occurred 30 years earlier.

Old-school copper Andy Dalziel and his university-educated partner Peter Pascoe face more perplexing cases: the deaths of a schoolboy, a Sikh woman and a solicitor, as well as the mysterious appearance of a skeleton in a former mining town.

Politically incorrect detective Andy Dalziel and his university-educated sidekick Peter Pascoe are back to solve more murder mysteries in the thrilling seventh season of this Yorkshire-set crime drama, based on the novels of Reginald Hill.

As Season 9 opens, Pascoe is rushed to the hospital following a car crash and Dalziel is plunged into a case with far-reaching political implications. Later, the duo investigates the gruesome death of an animal rights activist.

Season Ten sees the endearing duo travel to Amsterdam for a European Police Conference. Over the next six days Dalziel's life is turned upside down. Finding himself on the wrong side of the law, he becomes the prime suspect for the murder of a young British singer.

Season 11 of the crime drama series following the oddball detective pairing of Peter Pascoe and Andy Dalziel deals with a murder in the pharmaceutical industry surrounding a cream that can slow the aging process, among other cases.