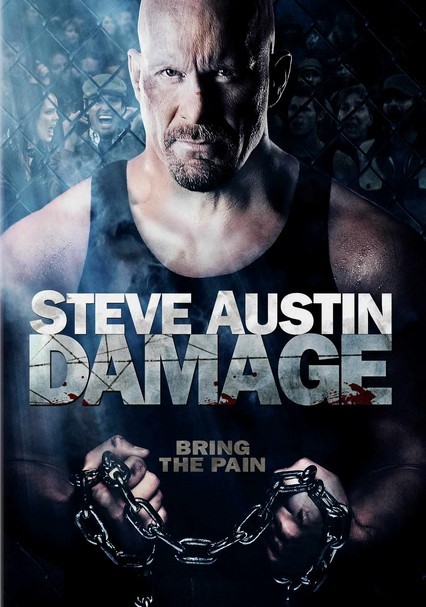 2009 R 1h 42m DVD
With the nation caught in the grip of a recession, times are tough for everyone. For ex-convicts, they're even tougher. "Stone Cold" Steve Austin plays a just-released prisoner who quickly gets himself embroiled in the world of underground fighting. Directed by Jeff King and written by Frank Hannah, this hard-hitting fight film also stars Walton Goggins ("The Shield"), Laura Vandervoort and Donnelly Rhodes.