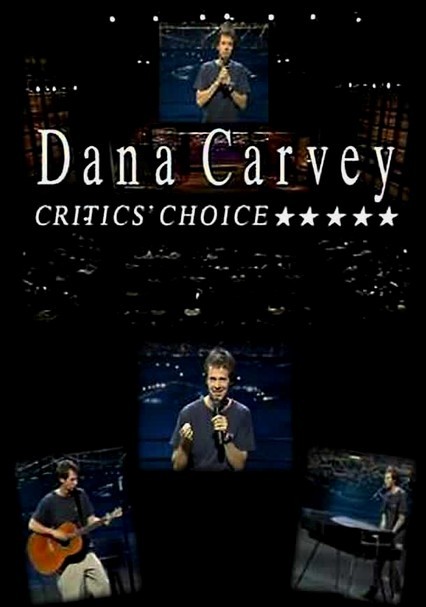 1995 R 1h 0m DVD
After entertaining households with the Church Lady and his impersonations of world leaders on "Saturday Night Live," Dana Carvey continued his comedic streak in his first HBO Comedy Special, filmed in 1995. Watch and laugh as he sings the Famous Chopping Broccoli Song and a medley of every Neil Young song. He also reprises some of his best SNL bits, including his unforgettable Ross Perot impersonation, and much more.