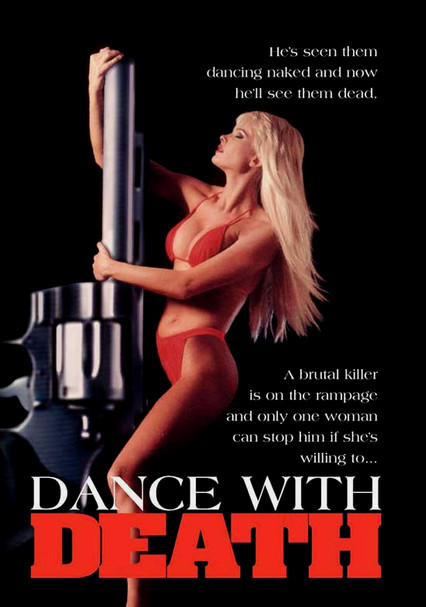 1992 R 1h 30m DVD
A series of murders (with strippers the hapless victims) provide the impetus for ambitious reporter Kelly (Barbara Alyn Woods) to do some undercover work. She lands a job at the strip club and befriends the other women there, but soon gets the uneasy feeling that they might know more than they're willing to cop to … publicly, at least. Look fast for Lisa Kudrow -- as one of the working girls -- in an early role. Charles Philip Moore directs.