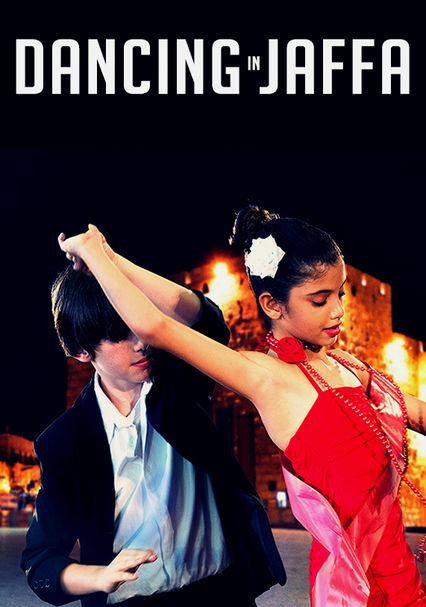 Parents need to know that Dancing in Jaffa is a documentary about a ballroom dance teacher returning to his home in Israel to teach Palestinian and Jewish kids to dance together. There are some heavy themes: a girl whose father died when she was in first grade, casual discussions of relations between Arabs and Jews, wartime politics, protests, religious intolerance, and relatives who've met untimely deaths in the conflict in the region. Overall it's an incredibly open-minded, uplifting look at the difficulty of forging tolerance among even young children with an added emphasis on the value of dance, but young kids may not understand the politics.

There's a persistent peril throughout the documentary due to the violence in the region where the documentary is filmed, as well as a few scenes of protest where there are religious chants such as, "Our souls and blood will be redeemed." In one scene, military police grapple with protesters. In others, adults talk of the harm done to loved ones, such as a sister-in-law blown up walking home.

Casually explicit language, such as a girl remarking that her dad "will kill her" if he sees her with an Arab.

Dancing in Jaffa offers positive messages about religious tolerance, treating others with respect, commitment, the importance of music and dance, and the power of children to change the world.