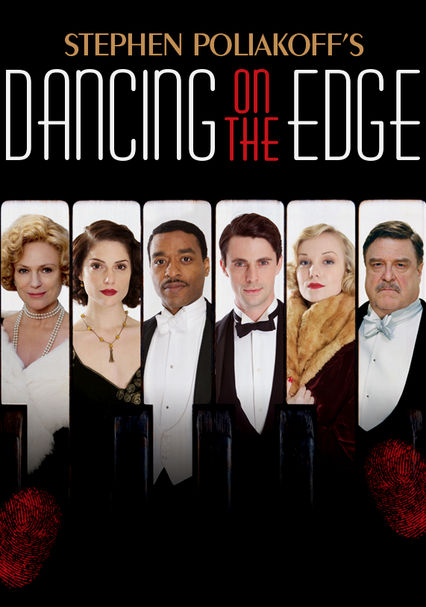 2013 NR 1 season
This miniseries follows the Louis Lester Band, a group of black jazz musicians who became darlings of English society in the 1930s. As their star rises, the band faces discrimination and becomes involved in a murder plot that's stranger than fiction.

In the early 1930s London, the black jazz group known as the Louis Lester Band is on the rise. Countless aristocrats, including the royal family, ask the band to perform, but just as the band's success balloons, tragedy strikes, setting off a chain of events that may end it all.