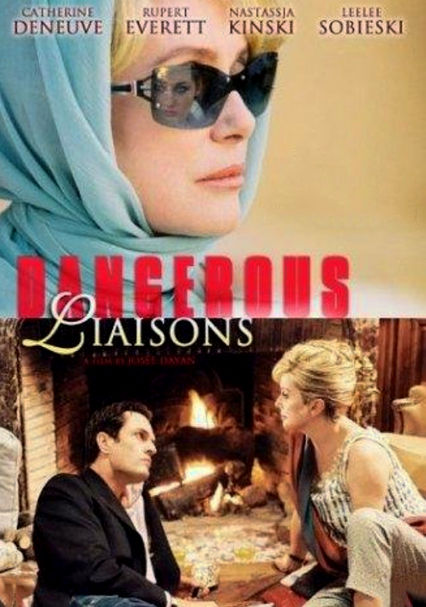 2003 NR 3h 20m DVD
Attempting to exact revenge on a man who spurned her for a younger woman, scheming Madame de Meurteuil (Catherine Deneuve) persuades her amoral friend Valmont (Rupert Everett) to seduce the young woman in question. This intricate and hypnotic plot is a favorite for film adaptations. Beginning with early 20th-century nuances, this French miniseries adaptation of the classic novel of seduction, betrayal and revenge quickly becomes modern.