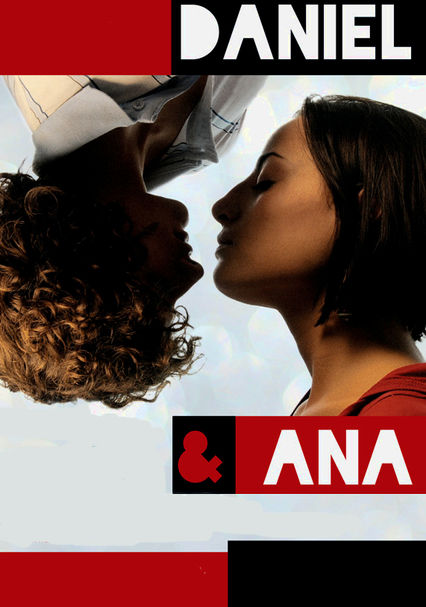 2009 NR 1h 30m DVD
While shopping in Mexico City, brother and sister Daniel (Dario Yazbek Bernal) and Ana (Marimar Vega) Torres are held up at gunpoint, dragged off by kidnappers and forced into positions they never imagined. But in the aftermath, both must deal with the trauma on their own terms. Writer-director Michel Franco helms this powerful tale of survival and sacrifice that delivers an unexpectedly shocking ending.