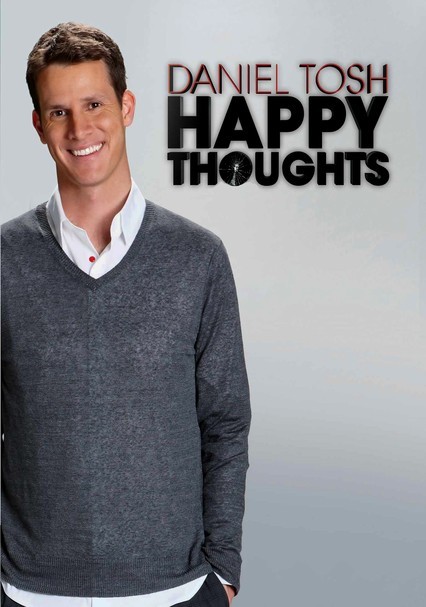 2010 NR 0h 58m DVD
German-born, Florida-raised laugh master Daniel Tosh takes his act to San Francisco for his first-ever stand-up special for Comedy Central -- also home to his hit show "Tosh.0," which spotlights hilarious Internet video clips. Tosh's "happy thoughts" may not jive with your own, but what does it matter when they make you laugh until it hurts in this torturously funny show from the comic who's compared life on tour to the film Groundhog Day?