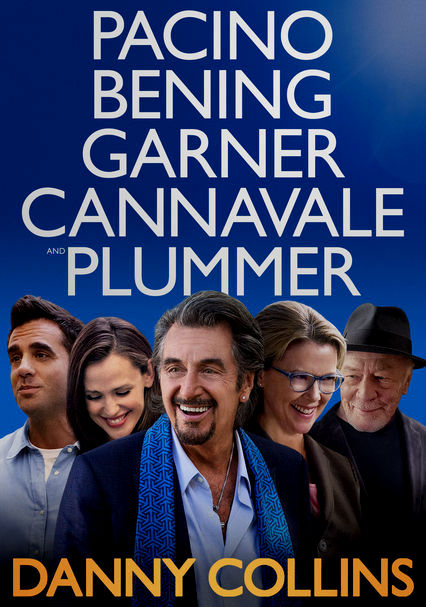 Parents need to know that Danny Collins, though it has its share of humor, also deals with some pretty serious/heavy themes, including a father's abandonment of his son, a potentially terminal illness, infidelity, an identity crisis, and one man's reckoning of the professional and personal decisions that have affected the course of his life. There's also some innuendo and nudity -- a woman is shown in the bathroom, breasts bared and pubic area covered in shaving cream -- and scenes of adult drinking and drug use (in one scene, a child wanders in right after someone snorts a line of cocaine). Frequent but not constant strong language includes "s--t"and "f--k."

A woman's naked breasts are visible in the shower (pubic region is covered by shaving cream). It's hinted that she's been cheating on her fiance, who's also later seen in a shower. Some innuendo.

Some arguments get heated, but nothing leads to violence.

Someone may seem wayward and lost, but (almost) no one is a lost cause. Try to find the beauty and generosity in that person. Also, both accountability and forgiveness take you down the path of redemption.

Lots of luxury goods/services seen and used. Some talk about what having money gets you. Labels seen include Toys 'R' Us, Steinway, Mercedes Benz, and more.

Man shown snorting cocaine with his fiancee and her friend; his young granddaughter walks in on him doing drugs. Lots of drinking, sometimes to the point of inebriation (one scene involves tequila).