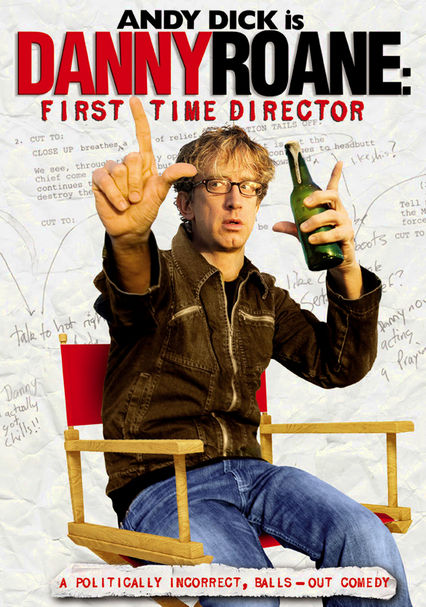 2006 R 1h 23m DVD
In this behind-the-scenes mockumentary created by and starring Andy Dick, hard-drinking actor Danny Roane (Dick), whose behavior has made him a Hollywood pariah, decides to get sober and direct his first feature film as a comeback project. But, overcome by creative pressures, Roane falls off the wagon just a few days into production and decides to take the film in a completely different direction.