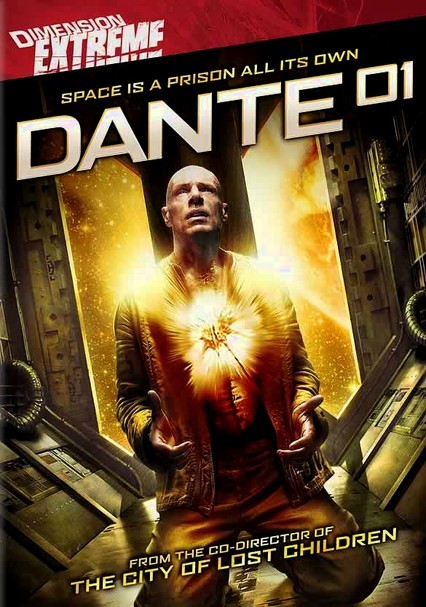 2008 R 1h 28m DVD
Set in a maximum-security penitentiary and psychiatric research facility in space, this dark futuristic tale begins with the arrival of prisoner Saint Georges (Lambert Wilson), who has just survived a horrific alien attack that has left him with unusual powers. Saint Georges battles the forces within him and struggles to control his powers in this experimental sci-fi thriller from writer-director Marc Caro.