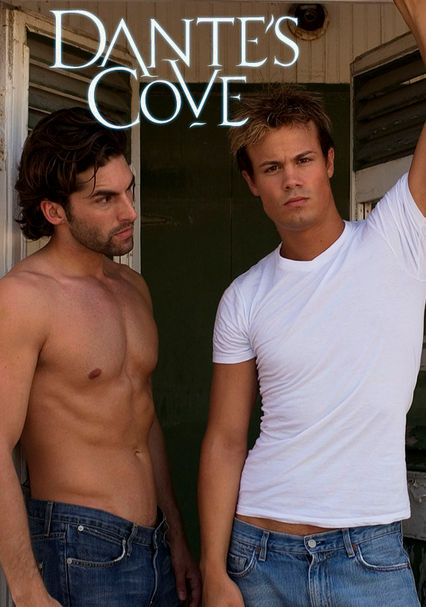 2005 NR 1 season
Beautiful dreamers of every persuasion make the historic Hotel Dante their home, but when adventurous Kevin (Gregory Michael) follows boyfriend Toby (Charlie David) there, he alone hears the mystical call issuing from the house's tortured depths. In this deliciously Gothic soap, Kevin is lured to the basement lair of 160-year-old sorcerer Ambrosius Vallin (William Gregory Lee), and it's up to the Dante's intrepid residents to break Vallin's spell.