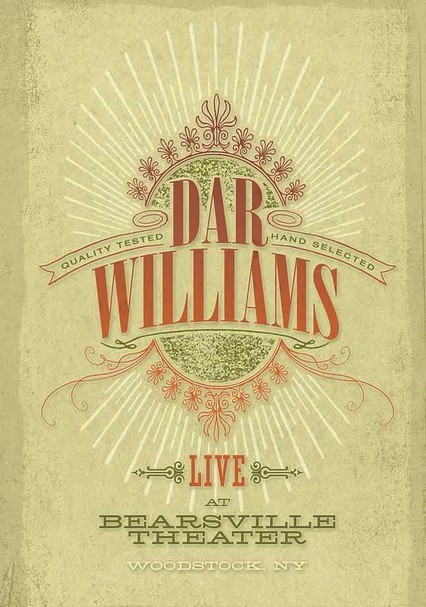 2007 NR 1h 30m DVD
Singer-songwriter Dar Williams brings her unique folk-pop style to Woodstock, New York's Bearsville Theater in this concert shot during her two-night stand at the historic hall. The captivating show features many of her hits, including "February," "When I Was a Boy," "The Ocean," "The Easy Way" and a cover of the Grateful Dead's "Ripple." In addition to the concert are two music videos and exclusive behind-the-scenes footage.