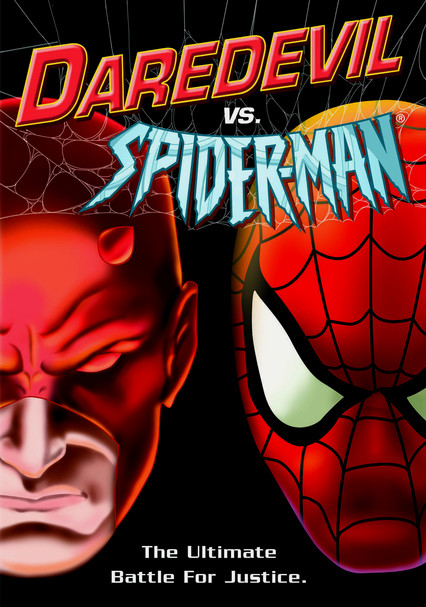 1996 NR 1h 20m DVD
Superheroes Daredevil (aka attorney Matt Murdock) and Spider-Man (aka photographer Peter Parker) overcome a misunderstanding and take on their common nemesis, Kingpin, in this collection of four "Sins of the Fathers" episodes. Episodes include "Framed," "The Man Without Fear," "The Ultimate Slayer" and "Tombstone" from the 1994 animated "Spider-Man" series; bonuses include the "King Pinned" episode from 1968 and an interview with Stan Lee.