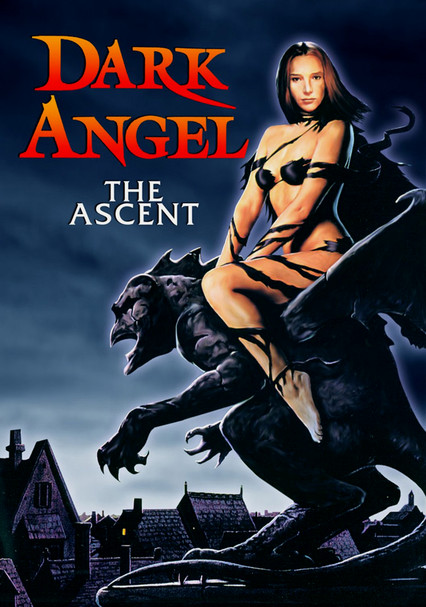 1994 NR 1h 21m DVD
Dreaming of a different life aboveground, the demoness Veronica (Angela Featherstone) ascends from the depths of hell with her dog, Hellraiser, in tow and passes herself off as human. But in the course of carrying out her mission to punish evildoers, she falls in love. Still, the object of her affection, a doctor named Max (Daniel Markel), has no idea who he's actually fallen for. Is their passion strong enough to bridge their differences?