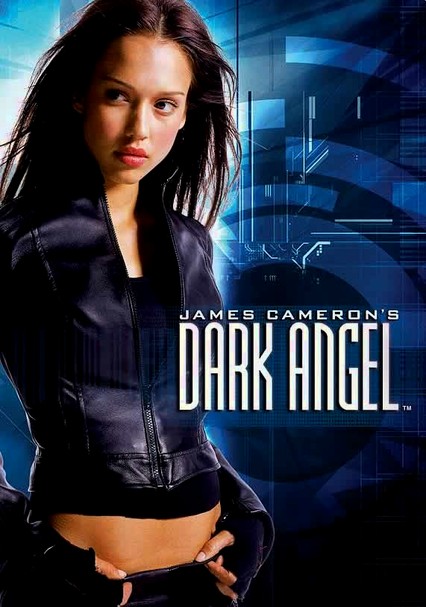 2000 TV-14 2 seasons
On the run from the covert government agency that created her, genetically enhanced soldier Max Guevara searches for others like herself amid the chaos of a post-apocalyptic America in this sci-fi series from creator James Cameron.

In post-apocalyptic America, Max (Jessica Alba) is a genetically enhanced human who escaped her military handlers. Now she roams the Pacific Northwest searching for others like her: those who are stronger, faster, have X-ray vision and are haunted by nightmares. But can she continue to elude those desperate to reclaim her? This series was created for television by acclaimed film director James Cameron.

Max (Jessica Alba), a sexy, genetically engineered woman on the run from her military creators, battles her way into a second season of engrossing adventures, equipped with an iron will as strong as her physicality. Max is determined to remain free even as she searches for others of her kind in a bleak future where an electromagnetic pulse has plunged the country into economic and political collapse.