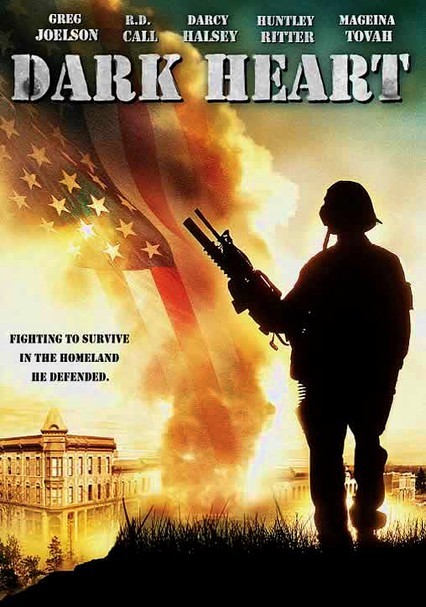 2006 R 1h 42m DVD
After returning from Iraq as a decorated soldier, Special Forces Agent Matt Taylor (Greg Joelson) anticipates a much-needed break from combat, but instead discovers that he is about to face the most difficult battle of his life -- his own demons. While the film artfully explores the complex emotions and behavior of soldiers suffering from post-traumatic stress, it also serves as a resounding indictment of violence in general.