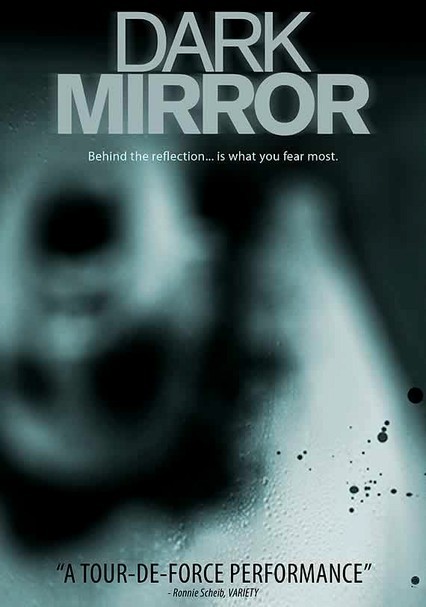 2007 NR 1h 26m DVD
After moving into a strange old house with her husband and son, Deborah (Lisa Vidal) discovers a mysterious mirror that does more than just cast a reflection. A door to an alternate reality, the mirror awakens a dark side in Deborah that she can't control. Co-starring David Chisum, Christine Lakin, Joshua Pelegrin and Lupe Ontiveros, this psychological thriller is directed and co-written by Pablo Proenza.