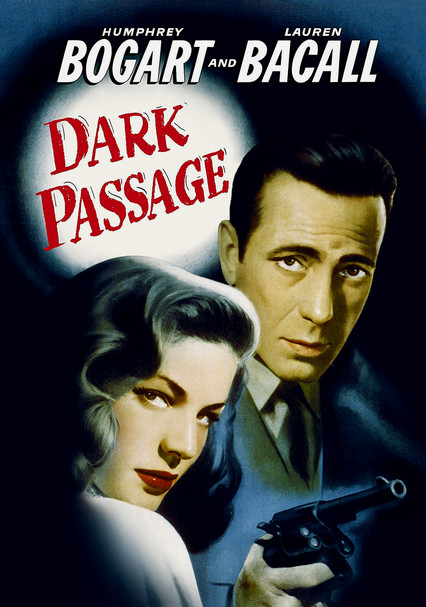 1947 NR 1h 46m DVD
Humphrey Bogart and Lauren Bacall grace the screen in this classic 1947 thriller about a convict who escapes from San Quentin to hunt down his wife's true killer. To complete his mission, he must escape detection by the cops. So he undergoes plastic surgery and hides out in the home of a mysterious woman (Bacall) he's just met. The film uses a first-person point of view in its camera work, to put viewers into the shoes of the accused man.