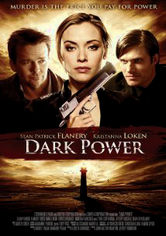 2013 NR 1h 39m DVD
When the mayor of a crime-ridden city and his opponent are both assassinated while seeking election, two FBI agents reluctantly join forces to investigate the murder only to discover that City Hall holds more secrets than the identity of the killer.