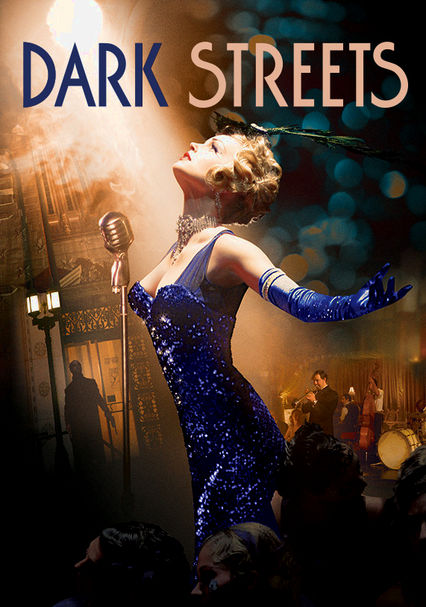 2008 R 1h 23m DVD
Set to a rich bluesy soundtrack, this noir musical follows the story of playboy nightclub owner Chaz Davenport. While dating some of his stunning singers, Chaz also deals with overwhelming debt, his father's suicide and his own bad choices.