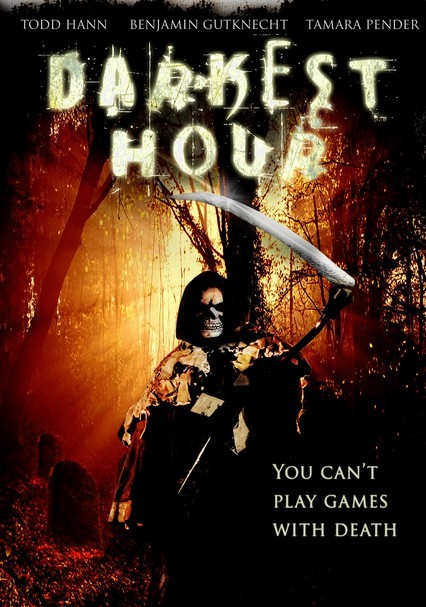 2005 NR 3h 4m DVD
Two killers are on the loose in this terrifying double feature. In Darkest Hour, a theater troupe reenacts an unsolved string of murders, unaware that the real slasher may be among them, while in Darkworld, a woman rises from the dead as an assassin. After her fatal accident, Fallon (Gina Valona) learns that her father has sold her soul to the devil, who forces her to collect the spirits of others who have made the same ungodly bargain.