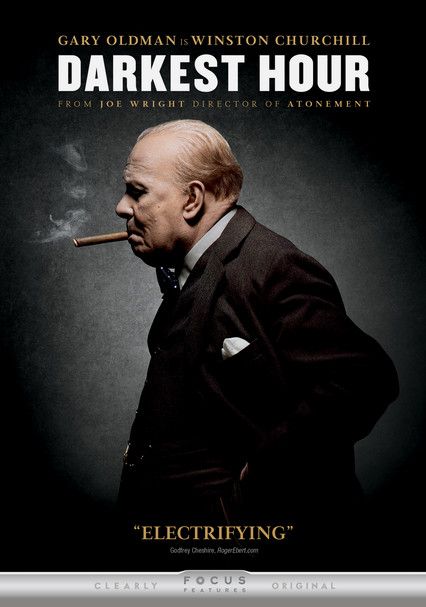 2017 PG-13 2h 5m Blu-ray / DVD
Winston Churchill's stirring defiance of the Nazi threat is the focus of this historical drama that depicts his fearless refusal to surrender Britain to Adolf Hitler and his relentless army during World War II's early days.