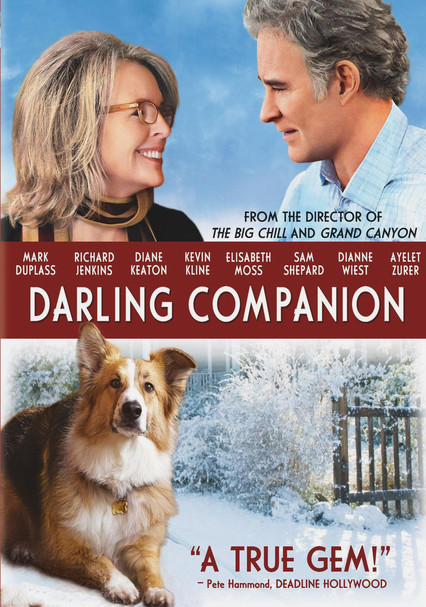 2012 PG-13 1h 43m DVD
Dealing with an empty nest and self-absorbed husband Joseph, Beth develops a deep bond with a dog she rescues -- and when Joseph loses the dog after a wedding, Beth joins forces with wedding guests in a search that takes some unexpected turns.