Darwin: The Voyage That Shook the World 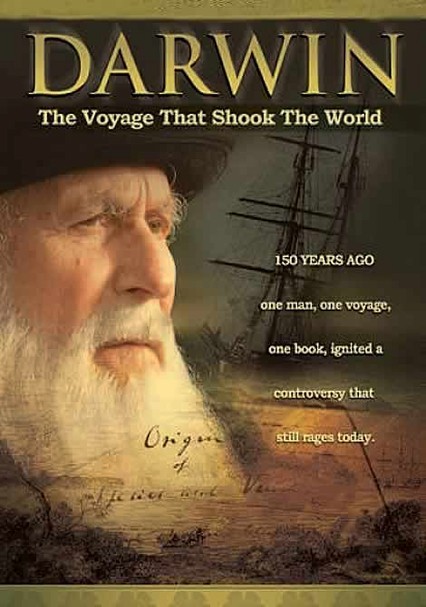 Darwin: The Voyage That Shook the World

2009 NR 0h 52m DVD
Combining dramatic reenactments and commentary from a variety of scholars, this documentary scrutinizes Charles Darwin's 1831-1836 voyage on the HMS &NFiBeagle&NFi_;, during which the young scientist hit upon his theory of natural selection. Proposing that Darwin's ideas as described in his 1859 book &NFiOn the Origin of Species&NFi_; may be flawed, this film from Creation Ministries International offers a fresh look at an enduring controversy.