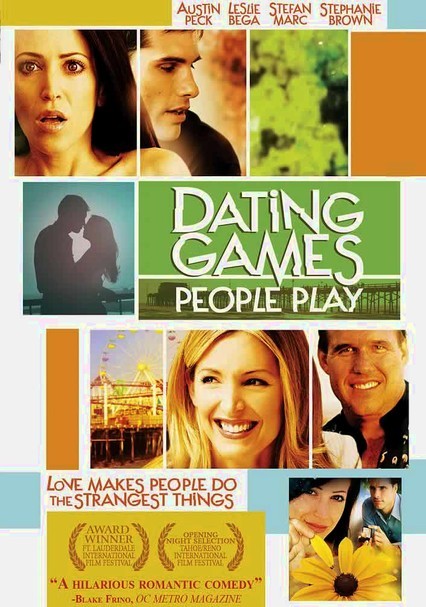 2006 R 1h 35m DVD
After his engagement is called off, Nick Jenkins (Austin Peck) finds himself thrust back into the dating world in this smart indie comedy. With help from his roommate and best friend, Jed Rollins (Stefan Marc), Nick braves the sometimes scary and often confusing singles scene. Soon, he's torn between continuing to have fun as a player or settling down. Leslie Bega, Rick Scarry and Stephanie Brown co-star.