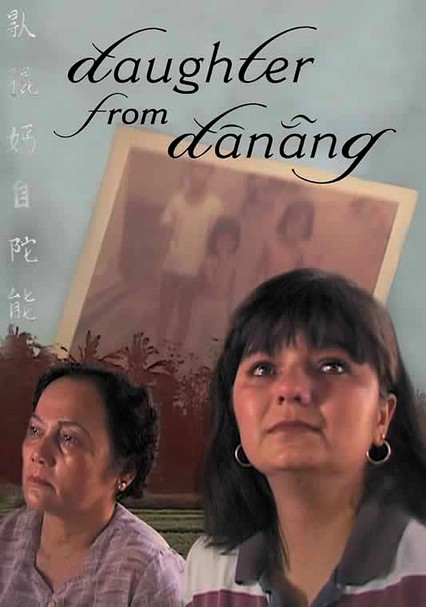 2002 NR 1h 21m DVD
This documentary follows an adopted American woman -- one of thousands of Vietnamese children who were separated from their families and flown to America in 1975 -- who gets more than she bargained for when she's reunited with her birth mother. The film emphasizes how much culture, rather than innate physical characteristics, can shape an individual. The film won the Grand Jury Prize for Best Documentary at the 2002 Sundance Film Festival.