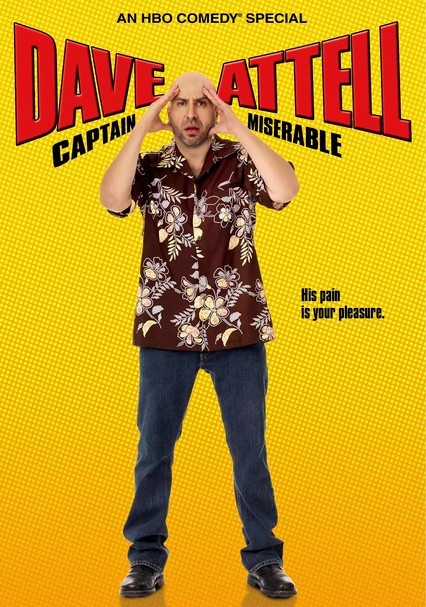 2007 NR 1h 7m DVD
Dave Attell -- best known for his late-night comedy show, "Insomniac" -- brings his quick-witted delivery and sarcastic humor to the stages of Washington, D.C.'s Lincoln Theatre for this outlandish live performance that originally aired on HBO. Riffing on dating, current events, celebrities and the subject closest to his heart -- drinking -- Attell demonstrates to full effect how he's earned his rep as a comic's comic.