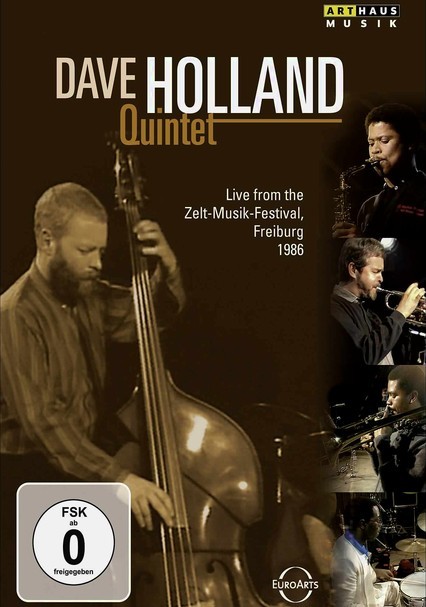 1986 NR 0h 59m DVD
Jazz composer, bandleader and bassist Dave Holland performs live with his quintet in this 1986 concert at the Zelt-Musikfestival in Freiburg, Germany. Holland, who played with Miles Davis and Chick Corea before forming his own band, leads his ensemble -- Steve Coleman on reeds and flute, Robin Eubanks on trombone, Marvin Smith on drums and Kenny Wheeler on trumpet -- in five inspiring songs including "World Protection Blues" and "New One."