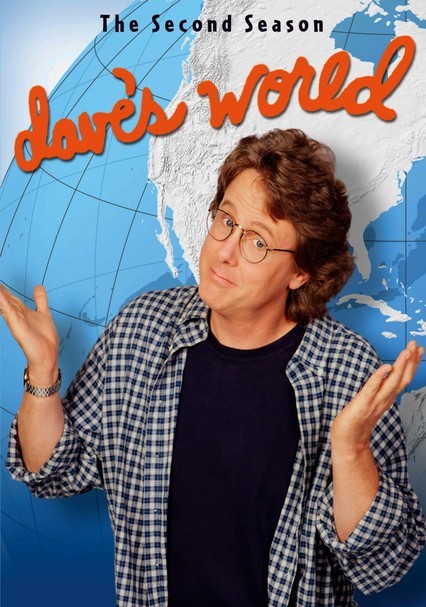 1994 NR 3 discs
Harry Anderson stars as a droll newspaper columnist facing life's challenges with as much élan as he can muster in the second season of this popular sitcom based on real-life humorist Dave Barry. As he contends with his runaway preteen son, considers a vasectomy and reels from a hurricane, Dave reveals the funny side of life and learns some responsibility, too. DeLane Matthews co-stars as Dave's long-suffering wife, Beth.