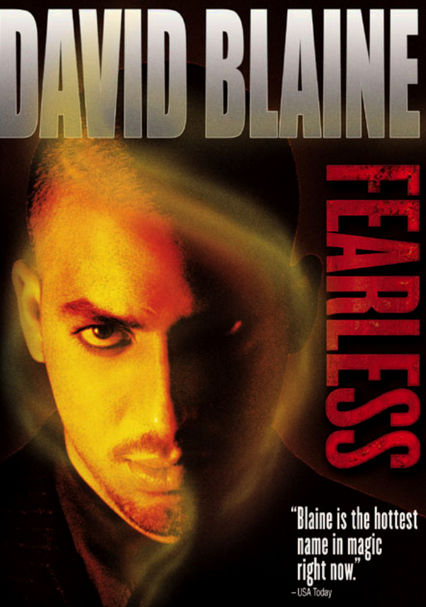 2002 TV-14 1h 50m DVD
World-renowned magician David Blaine is a master at performing amazing feats and mind-boggling stunts in natural environments (i.e., on the street among passersby) -- including encasing himself in a block of ice in public places. Leonardo DiCaprio acts as host for this fascinating documentary, which culls the most astonishing moments from Blaine's television specials "Frozen in Time," "Magic Man" and "Street Magic."