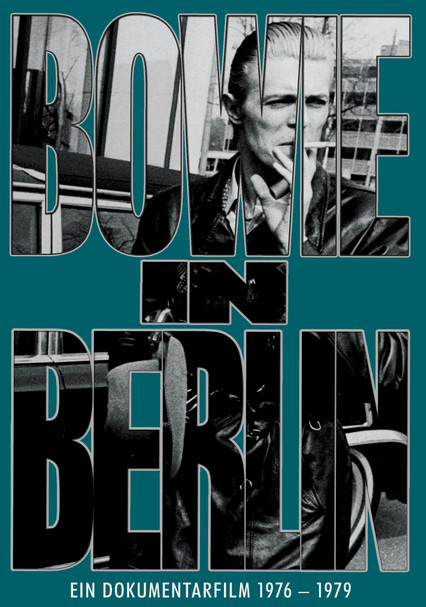 2012 NR 1h 25m DVD
In 1975, David Bowie left L.A. and set up camp in a Berlin apartment with his pal Iggy Pop. While there, Bowie created a triumvirate of albums under his own name and a further two with Pop. This film uncovers the story of this period of Bowie's life.