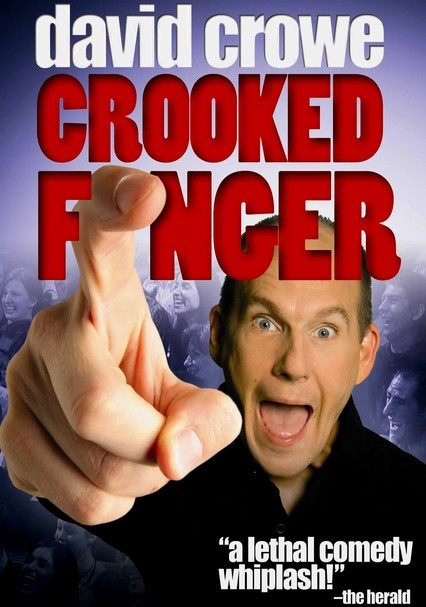 2008 NR 1h 15m DVD
No subject is off-limits for comedian David Crowe, who puts his fresh and hilarious spin on aging, tornadoes, curse words and more in this stand-up show in Seattle, Wash. This version includes content that did not air on his Showtime Comedy Special. Crowe -- who won both the San Francisco and Seattle International Comedy Competitions -- also offers his hilarious takes on gasaholics, George Bush and rock 'n' rollers who sell out.