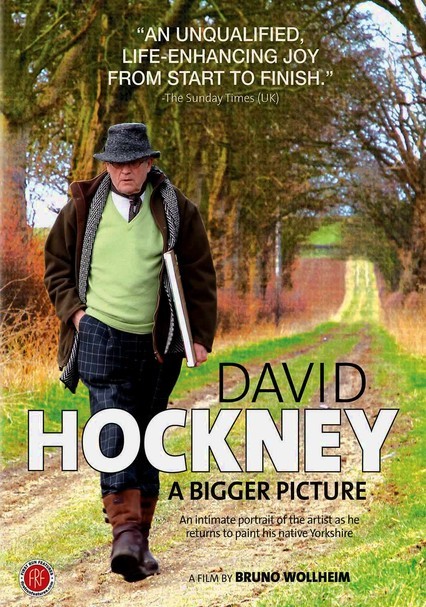 2009 NR 1h 0m DVD
With affection and reverence for his subject, documentarian Bruno Wollheim crafts a moving cinematic portrait of British painter David Hockney, following him from California to Yorkshire as he captures all four seasons on canvas. The film is as much an exploration of the artist's influences and techniques as it is a record of Hockney's long-awaited homecoming after living abroad for more than two decades.